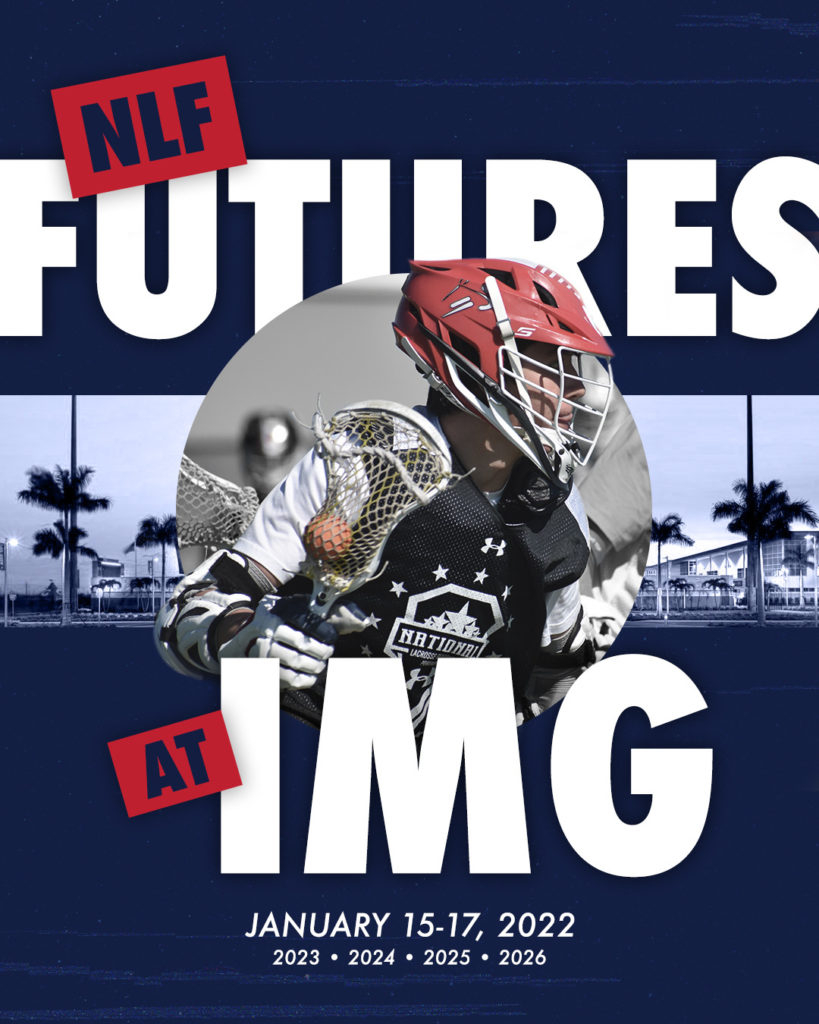 THE STARS OF TOMORROW

The country’s next wave of stars sets up camp at IMG Academy, the most pristine facility in the country, to learn from the top coaches in the nation and go up against elite players. Players will go through college-style practices with the most innovative, cutting-edge drills. Later, they square off against each other in highly-competitive games. College coaches from the ACC, Big Ten, Ivy League and Patriot League have already committed to being on staff with more to follow.

NLF at IMG alums have gone on to commit to schools like Yale, Virginia, Duke, Notre Dame, Princeton, Cornell, Syracuse, Penn, Penn State, Johns Hopkins, Maryland, Michigan and a host of others. 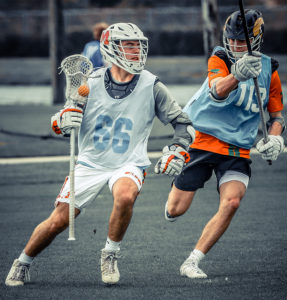 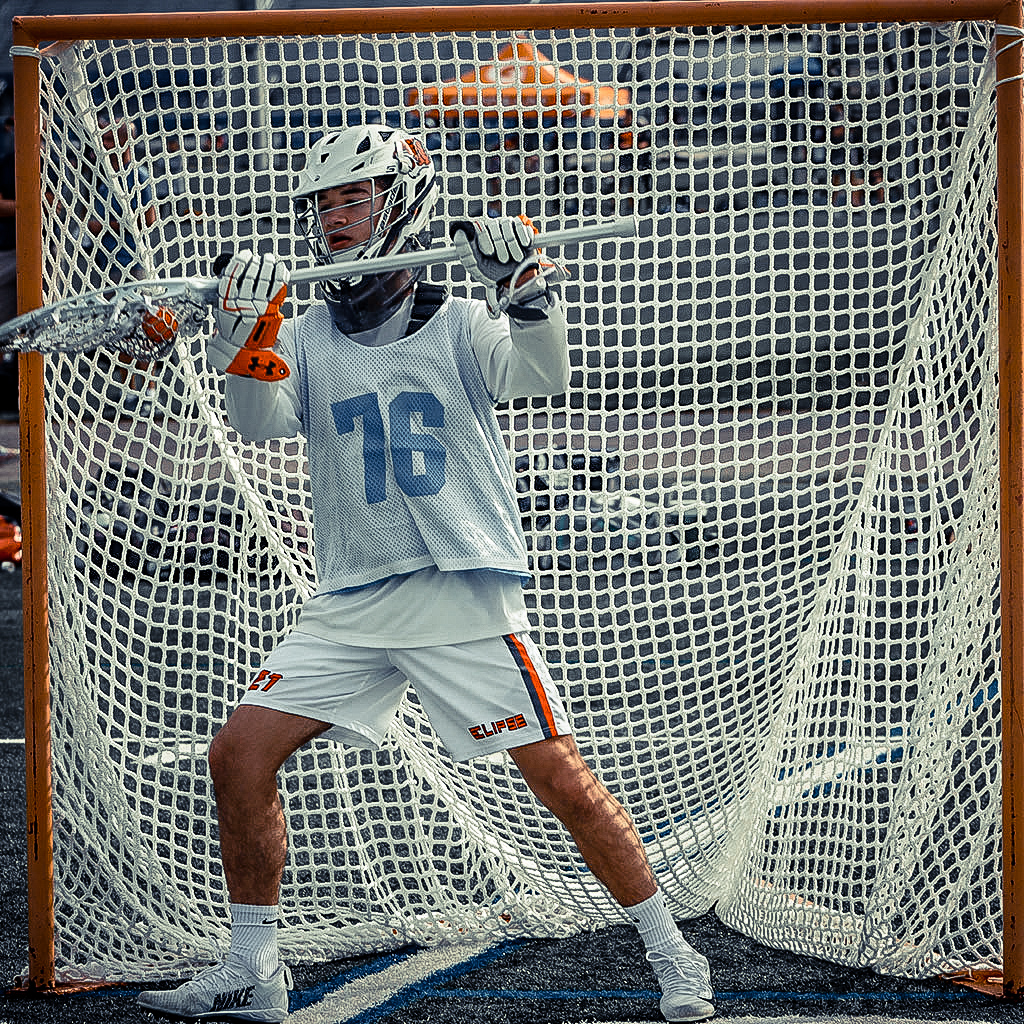 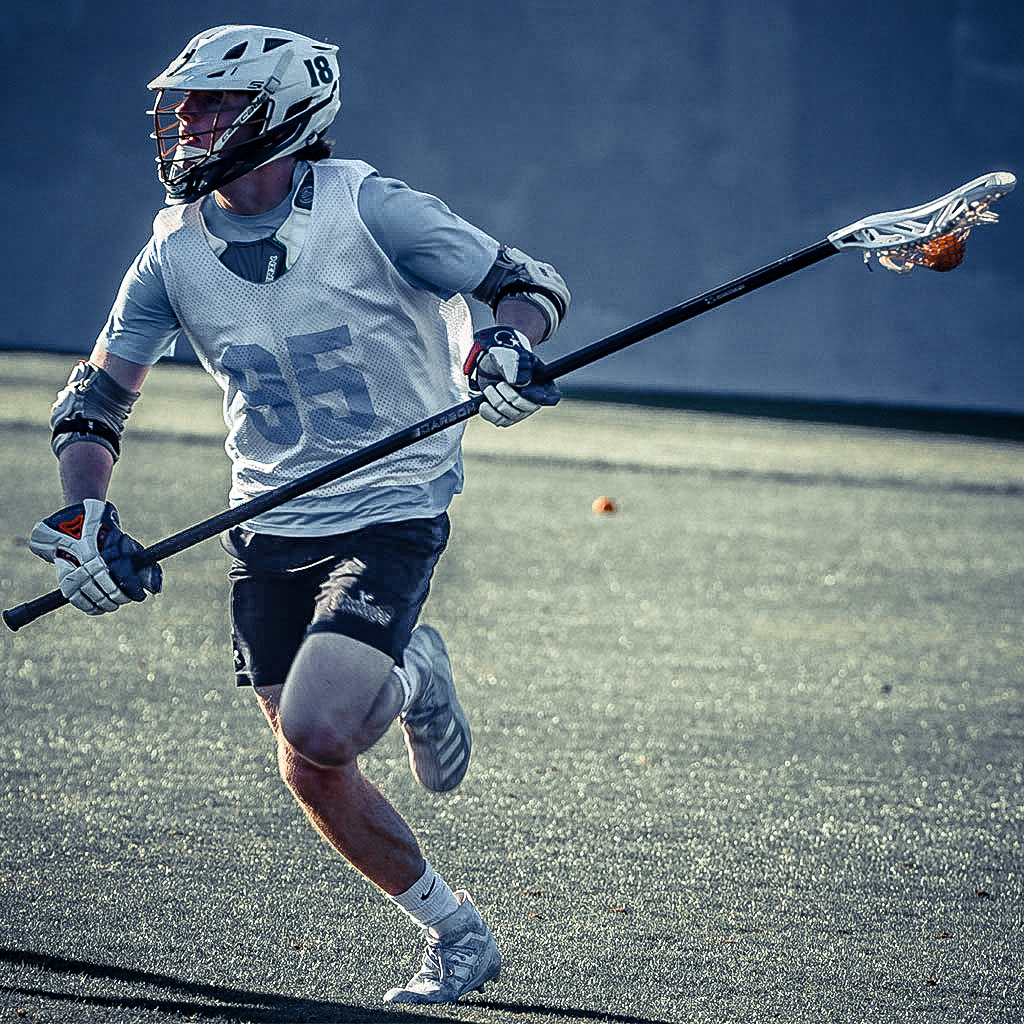